Today we’re talking all about the second trimester of pregnancy in my experience. Symptoms, what went on week by week, how I felt, ultrasounds etc.
While I was pregnant, I filmed weekly updates on my Youtube channel, so if you would like to see those here is a playlist for you. 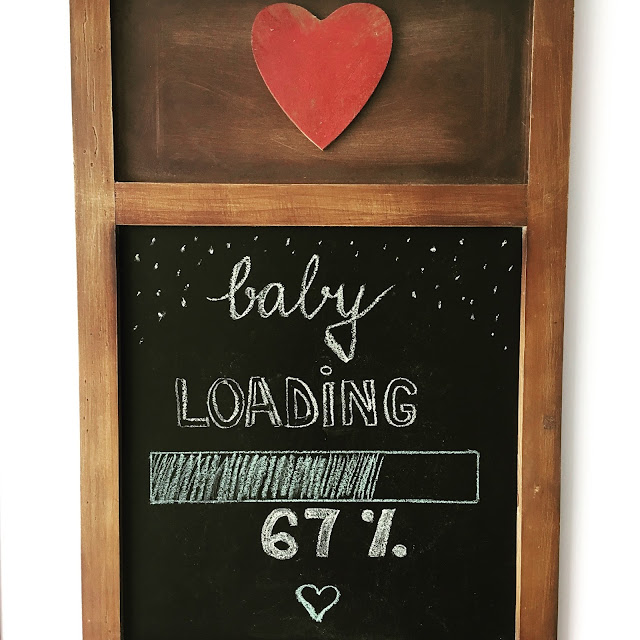 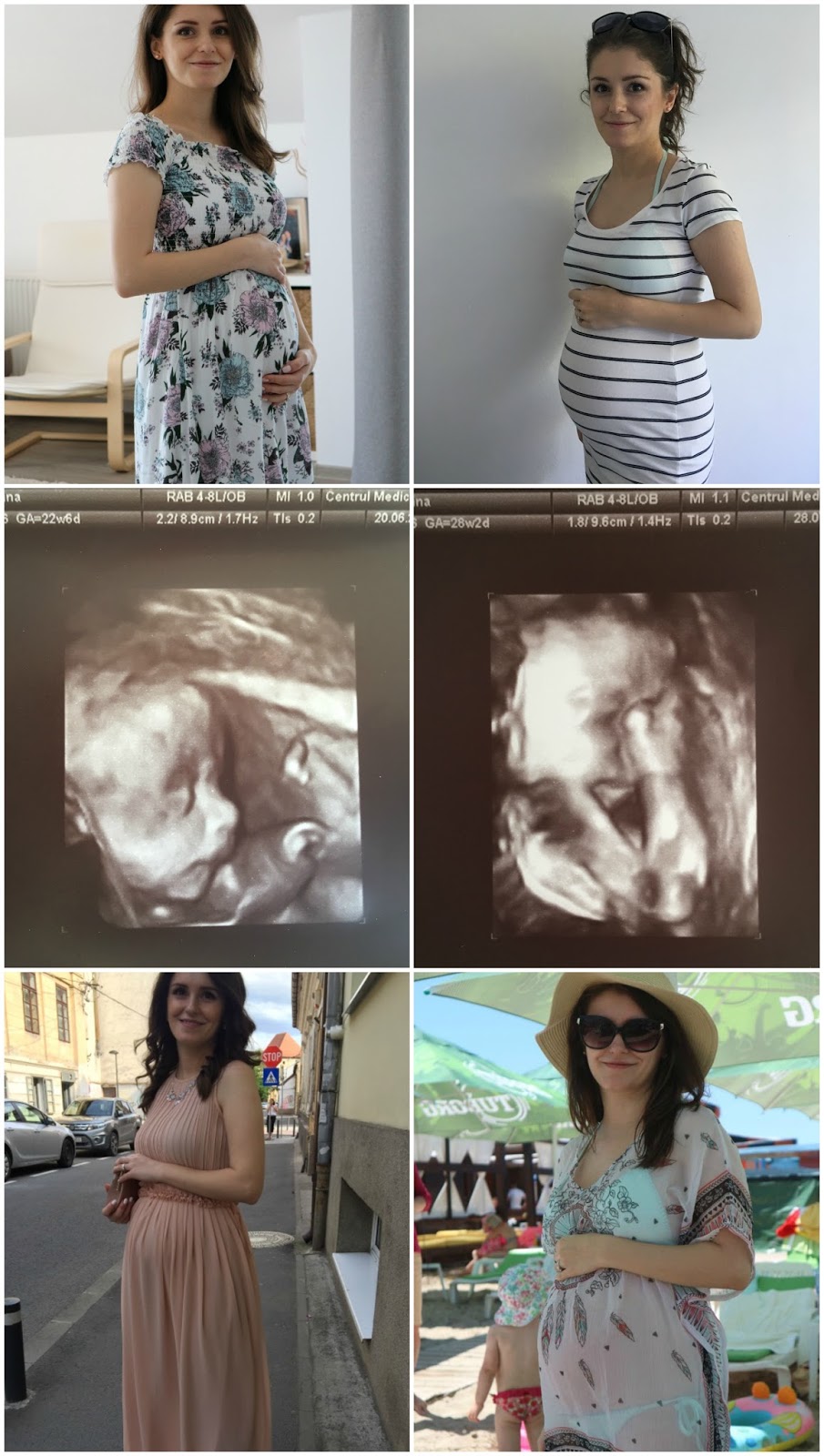 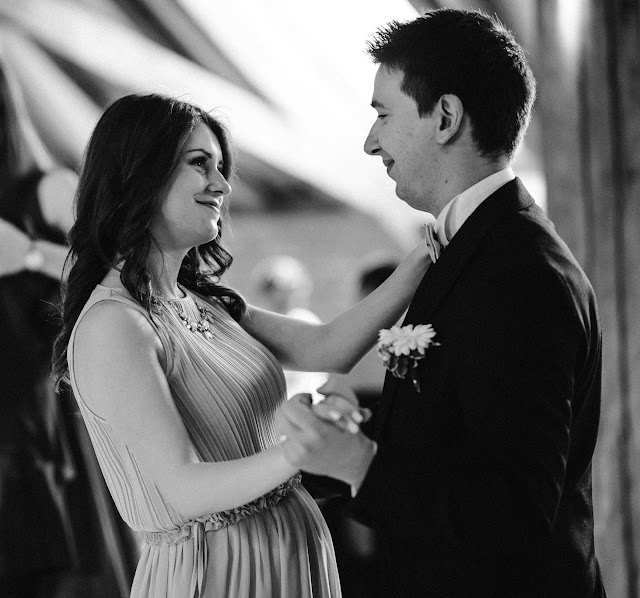 The second trimester of pregnancy was definitely the most blissful one out of the three – it’s true what they say. Morning sickness is pretty much gone, I wasn’t feeling huge, but I did have a bit of bump to show, I started feeling baby movements – it was amazing! During the second trimester we attended a wedding (hence the fancy dress pictures) and we went on a vacation to the sea side – I feel like every experience was made more special during this time because I was carrying a little baby with me at all times 🙂

I kept a pregnancy journal throughout my entire pregnancy and I thought it would be nice to share my experiences with you, week by week. These will also include the symptoms that I’ve been having during those weeks. I’ll try to write just a few short sentences for each week – since I don’t wanna make this post too long. Here it goes:

I felt really dizzy a few times and quite faint. Not sure why, since all my blood work turned out fine. I have to be mindful of eating and staying hydrated throughout the entire day.

I’m feeling much better. No more morning sickness, I’m not waking up all night. I have a bit of belly and I had to buy my first comfy/pregnancy pants.

I started having round ligament pain (I think). It’s not too painful, mostly just uncomfortable. I started eating a bit better now.

At 17 weeks and 1 day (May 11th 2017) I felt the first baby movements. I think I might have felt them before, but I wasn’t sure until now. Even my hubby can feel them now and they’re quite prominent considering how early in the pregnancy it is. I feel the baby especially in the morning when I wake up and at night when I’m trying to sleep 🙂

We had another ultrasound and everything looked good (I had a posterior placenta – which apparently is the best case), the baby was moving a lot during the scan – the OB didn’t even manage to get a good picture of him because of that – haha! 🙂

I’m starting to have difficulty finding a good sleeping position. It’s getting uncomfortable sleeping on my tummy (which is my favourite sleeping position), so I got one of those pregnancy full-body pillows in the hope that it will help.

I’m having some hip pain, but it’s all worth it when I feel his little kicks. We’ve also recently started arranging the nursery. We just emptied the room and ordered some IKEA furniture.

I started having some contractions ad got quite scared about that. Went for a check up and my OB said it’s just Braxton Hicks contractions. She also said they’re supposed to help prepare the uterus for birth, but they’re quite uncomfortable.

We had the first 3D scan and it was amazing. I can’t believe how much he’s grown. Everyone says he looks like my husband. I can’t wait to see what he looks like when he’s born! This was also the anatomy scan and I was a bit nervous, since they check that everything has developed nicely. Thankfully, he looks just perfect!

I read that around his point in pregnancy, if someone lays their ear on your tummy, they can hear the baby’s heartbeat if they’re in a good position. My hubby tried and he didn’t manage to hear it, but it was funny because, as soon as he laid his ear on my tummy, the baby started kicking him in the ear – haha!

My TSH levels turned out a bit high (that’s for the thyroid) and the doctor said it’s not worrisome yet, but we’re gonna have to keep an eye on that.

This week I had quite a lot of stressful events going on in my life and it’s definitely taken a toll on me. I had a lot of Braxton Hicks contractions and was just not feeling right. Thankfully, the baby is still moving a lot so that’s quite reassuring. I’ll try to relax more!

I started feeling baby hiccups. It’s so cute! And he’s very active. I am now 53 kg. I’ve had a few contractions, but not as many as last week. I’ve also had a few leg cramps in the middle of the night – worst ones of my life! Not very fun!

This week’s ultrasound was so funny – he was holding his hand up to his forehead (I’ll include a picture) – it’s like he has soooo many problems in his life already – haha! 🙂

Third Trimester of Pregnancy | My Experience

I'm Madeline, a London based mom sharing my style diary, motherhood stories and blogging tips. Grab a cup of coffee and join the tribe.